What is Network Automation?

What is Network Automation?

Businesses increasingly rely on high-performance internal networks. At the same time, they also rely on network management techniques that haven’t changed much even as the available technology has totally transformed. The result can be an IT department struggling to keep its head above water, a network that isn’t as reliable as it should be and doesn’t perform as well, and a business that’s struggling for competitive advantage with one hand tied behind its back.

Network automation can solve all that. Networks can become both radically more reliable and higher-performing, even while IT staff workloads become more predictable and manageable. Automation can improve access, visibility, security, and scalability all at the same time.

How that happens is what this post is about; first, let’s start at the beginning with what network automation is.

Definition: What is network automation?

Networks for the 21st century are being managed with techniques developed forty years ago or more. Traditional manual approaches to network configuration and updates are too slow to support the needs of modern networks, which need to respond rapidly and without the delays caused by human error. Automating network resource and service management lets network operation teams become more agile and flexible, enterprises standardize networks and other assets in tandem, and staff focus on more important, value-adding tasks.

How does network automation work?

At a high level, network automation uses a set of ‘if this, then that’ logic gates to automatically provide instructions depending on the state of the network. This can include scheduled tasks and checks as well as reactive ‘answers’ to changes in the network.

Script-driven automation involves creating scripts for the network directly, which means it best suits organizations that have tech expertise in-house or that require unusual custom solutions. Linux OS admins can use Bash operators to create chains based on the success or failure of previous commands; alternatively, shell scripts can be repeatedly carried out in response to s single command. In either case, you’re directly dependent on the network understanding and coding skills of the person or team who wrote the scripts.

Network automation is used across businesses and sectors. Whatever the organization actually does, there’s a large degree of similarity in how its networks function, meaning these use cases are typical across industries and company sizes.

Networks are already monitored by network management software, but this typically doesn’t include the capacity to fix common problems automatically. Automation can make your network self-correcting as well as self-monitoring.

Network performance evaluation and testing no longer have to be done manually either. Stress testing and evaluation are key network automation software functionalities, letting you see bottlenecks in real time so you know where to make adjustments.

Backing up network configurations can be automated so if there’s an outage, you can get everything up and running again quickly — without having to recreate configurations manually from memory to replace failed devices. (An archive of automated backups is also useful for compliance documentation.)

Routine scanning and discovery of a network can be time-consuming, and it’s fundamentally a task a machine will do better than a person. It sometimes involves being on site, looking in cupboards, behind desks or buried in ceilings. And it nearly always involves missed assets and forgotten connections; many organizations don’t really know what’s on their networks. Automated discovery can change that, giving you a real-time, accurate view of your whole network.

Configurations can be automated to accelerate provisioning, a process that’s sometimes effective, sometimes essential. When small engineering teams are administering large, geographically-distributed systems, there’s no other way of doing the job well.

Application loads need to be balanced across infrastructure to optimize performance and costs, making efficient use of resources while maintaining enough slack in the system that it remains stable. Trying to do this manually leads either to crashes or to inefficiency, and slows down failover when system problems do arise. Automated load balancing can permit faster, near-instant adjustments and failover, delivering improved application performance and reliability. 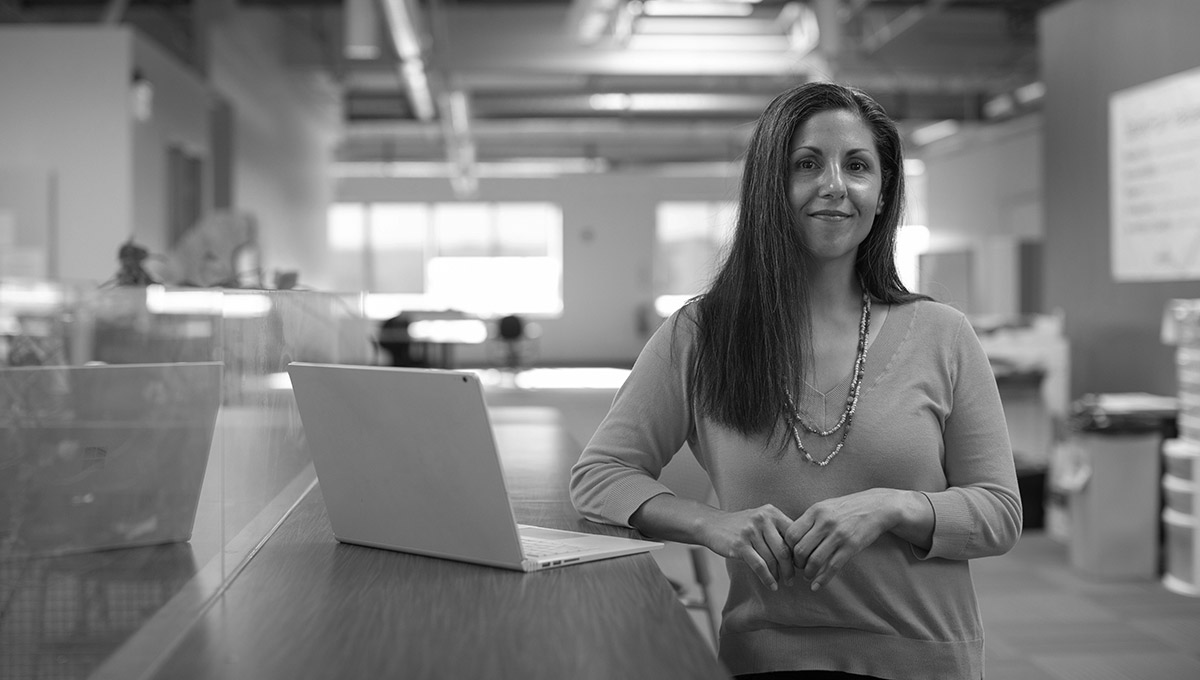 Network automation comes with several major advantages, including the standard automation wins like cutting the risk of human error; what’s different is that until recently, these advantages weren’t available to network engineers.

Networks are a rich field for human error: large numbers of devices and connections, complex configurations and customizations — there’s a lot to go wrong, and most of it is the kind of task machines excel at and humans do not. Automation reduces the scope for human error, prevents breakdown and makes network security rules easier to enforce.

Network-related processes are run automatically, so IT staff need only oversee them — checking outcomes, rather than performing processes. There’s no documenting configuration changes on the fly, so they’re freed up for more strategic, value-adding activities instead. Workloads can be more stable, less reactive and easier to apportion and predict, improving employee satisfaction and effectiveness.

Bespoke processes put together to meet immediate needs are a recipe for complexity and obscurity. Automation yields (and requires) standardized processes, implemented across the organization’s networks at the same time as maintenance tasks are all but eliminated from employees’ to-do lists. When administrators leave, there’s no chaos — just a smooth handoff of a system that runs itself day-to-day.

A more resilient network doesn’t come when every process is set up and carried out by hand. It comes when repeatable, reliable processes are implemented automatically, with perfect precision. No human error, no putting off difficult or unpleasant tasks, and self-monitoring systems that alert staff to issues before they occur all serve to cut downtime and achieve SLAs without additional effort or staff time.

The ability to scale IT operations rapidly and stably is crucial to business success for many companies. Automation can provide it, allowing quicker rollout of new services, devices and applications built on the same frameworks as your extant network.

Many organizations simply have no real visibility into their networks. They don’t know what they’re running or where their crucial dependencies are. When the network goes down, before fixing it, they have to start from scratch figuring out what went wrong. Network automation can deliver wide-ranging performance, activity and connectivity monitoring, letting you see your network’s real activity and structure.

So much for the advantages of network automation. But nothing comes without cost. Aren’t there downsides?

Network automation offers major advantages, but it also places a burden of requirements on organizations that many aren’t able to support without outside help.

Once network automation is installed, up and running, it’s simpler and requires less day-to-day firefighting and responsive work from IT staff. But getting there in the first place may require mastering new software suites and processes that in-house staff might be totally unfamiliar with. At a deeper level, many organizations lack the skills to correctly select the network automation tools that best fit their needs. This is one reason why starting out in network automation might require the assistance of a technical partner that can provide those skills. The alternative can be a lengthy and sometimes error-prone learning curve as in-house staff get up to speed.

Switching to network automation is retooling by any other name; never a cheap process. You will save money in day-to-day operations, and you will obviate the risk of losses from broken SLAs, downtime and other unpredictable failures. But there is significant upfront cost associated with acquiring, installing and configuring network automation tools in the first place. Driving down that cost, and reducing time-to-value by shortening the learning curve, are key ways to improve the success of your switch to network automation.

Making the switch to network automation is best done with a capable technology partner that can work with you to identify the most appropriate tools and processes for your business needs. It’s a rare organization that has these relatively scarce skills in-house, which is why even IBM partnered with Pliant when they wanted to automate their internal networks. We delivered a solution that could:

IBM sought a partner that could help them attain:

That’s the promise of network automation in a nutshell. To have it come true for your organization, talk to us.

Page load link
We and selected partners, use cookies and third party services as specified in the cookie policy. You can consent to the use of such technologies by further using this website. Learn More. Ok
<script type='text/javascript' src='https://pliant.io/wp-content/themes/Avada/assets/min/js/genera