What is IT Infrastructure Automation?

As tech has moved into every area of life and business, organizations have acquired a vast array of tools of many different types: traditional platforms and monolithic applications, vendor-specific bundles and manual approaches, free or one-off tools, cloud applications and microservices.

The challenge is to build coherent workflows across these shifting landscapes of tools, platforms and components. For those looking to orchestrate consistent cross-organizational automation and integration strategies, success requires a fundamental shift in approach.

IT infrastructure automation is the missing puzzle piece for many, offering cross-vendor, crossdomain automation and integration capabilities that connect the business while allowing new strategies to work alongside the old. Automation and orchestration solutions that generate new workflows and processes, while incorporating those from existing scripts and tools can accelerate value creation while protecting and preserving investments.

IT Automation: the basics

Businesses increasingly rely on their IT. Tasks that were once done in other ways are now handled digitally. And entirely new types of activity are made possible through IT. That means an organization comes more and more to mean a group of people organized around a task, and a set of hardware, software, firmware and peripherals also (hopefully) organized around that task.

IT automation is a means of identifying tasks to be done within this structure and automating them to minimize or eliminate human work. From a workflow perspective you’re cutting out ‘grunt work’ that adds little value and doesn’t require much insight or creativity, but is rules-based, predictable and repetitive.

What is infrastructure automation?

Any IT-based task can be automated, in theory. IT infrastructure automation is about automating infrastructure tasks, specifically. So what’s IT infrastructure? It’s the hardware, software, networking components, operating systems, and data storage tools that together make up the foundations the rest of your IT is built on. These can be built and implemented in a bewildering variety of ways, but they share a common goal: to facilitate the functioning of the IT your organization relies on.

Why automate IT infrastructure?

The typical IT infrastructure is complex, and growing more so. Nor does moving toward a microservices-oriented approach reduce this effect: in some cases it exacerbates it. So-called ‘death star architecture,’ large networks of mutually-reliant microservices, rapidly become difficult to manage and maintain. 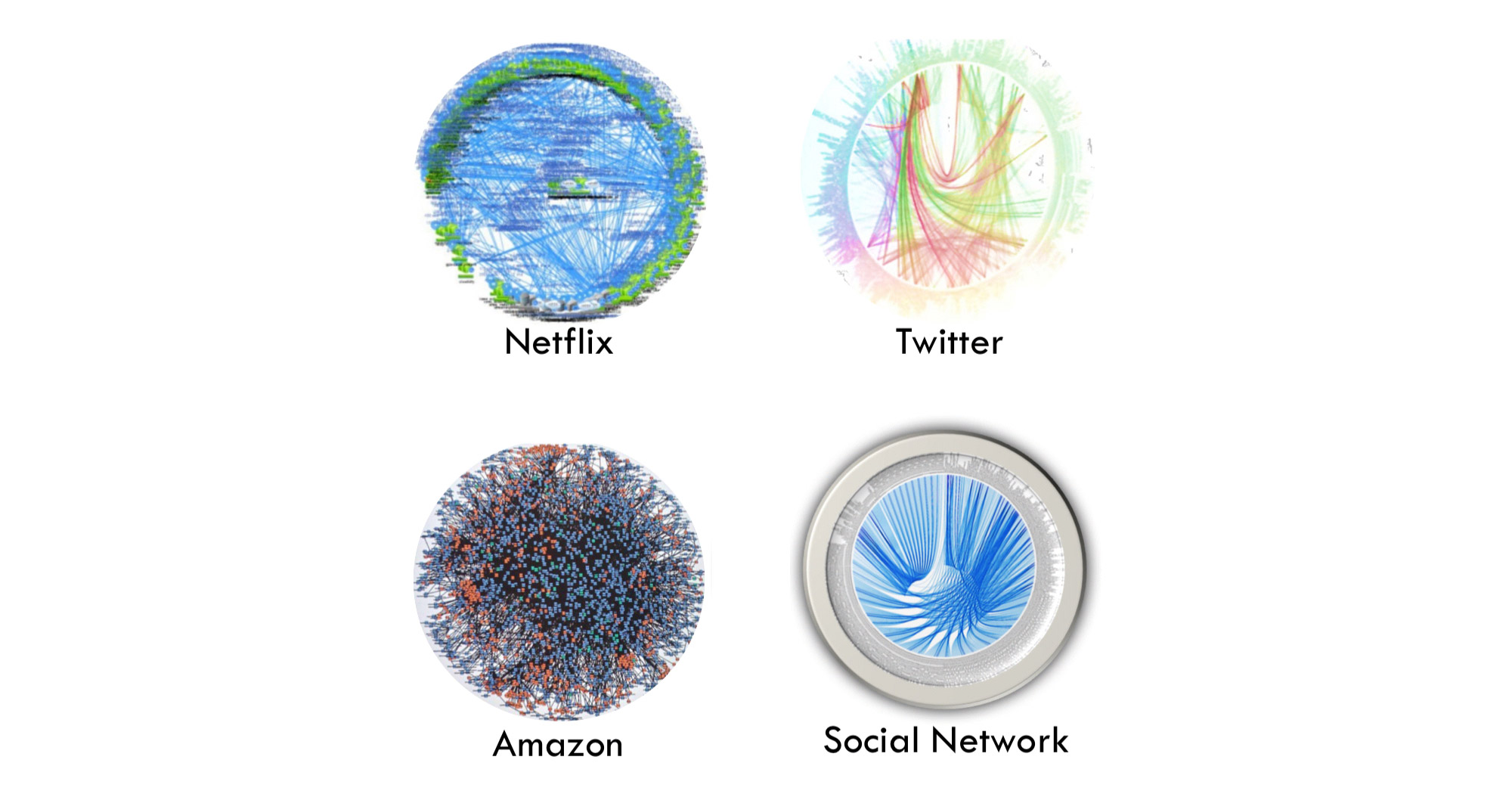 Granted, few businesses have operations as complex as Amazon’s. But even when you’re using a smaller number of conventional applications, you’ll likely still see ‘stack creep’ over time. Stack Creep is the tendency for the stack to grow and its dependencies to multiply in number and complexity. Soon your workflow depends on a system held together by multiple APIs; everyone in the organization’s IT department has been involved in fixing it at some point but no one has full visibility into the whole stack.

In fact, it’s common for organizations to use — and sometimes totally rely — on applications that don’t even know they have. So-called ‘shadow IT’ is installed by users, and in an age of cloud-based tools that don’t require IT’s say-so, it’s increasingly common.

The goal of automating IT infrastructure is to gain that visibility programmatically, and to make all activities related to IT resources as efficient, predictable, and secure as possible.

Benefits of IT infrastructure automation

Manual provisioning of IT infrastructure combines the worst of hand-built work with the worst of mass production. It’s time-consuming and hard work, but it’s also prone to human error. It’s inefficient, without improving quality. Mainly that’s because it’s the kind of work people do badly and computers do well: carefully and precisely following nested sets of instructions.

Benefits of IT infrastructure automation include:

Automation reduces or eliminates the opportunity for human error. Ideally, only qualitative judgment calls (‘is this a good idea?’) should be done by humans.

Most IT systems are secure enough. Breaches happen through human error or social engineering. Automated provisioning of infrastructure goes a long way to eliminating this vulnerability.

Automation requires the creation of a set of standardized instructions for managing IT infrastructure provisioning. But this requirement is also an opportunity to clean and prune the process, improving efficiency of effort and removing unnecessary complexity; the result should be more robust and with greater visibility, as well as a better user experience.

Automation means you should be getting repeatable, predictable, accurate processes and workflows. (If you’re doing the same thing and getting different results, some outside entity is interfering.) Once workflows have been defined, operations teams should only need to set desired conditions and let automation tools do the rest.

Speeding up delivery and deployment

Automation doesn’t just take work out of the hands and off the calendars of people on your team. It happens at scale, across multiple machines, accounts, and workflows, and at the pace of modern IT systems. Time-to-market, product development, responsiveness and user experience are all improved by significantly accelerated delivery and deployment.

Automation helps redraw the lines between costs and benefits. Using defined processes forces you to identify underused, overprovisioned tools, especially common in public cloud deployments where the average build is 23% over budget. Once the right automation protocols are in place, this process can itself be automated, slashing waste and improving performance simultaneously.

Infrastructure automation is made possible by two key concepts: SOEs and IaC.

Standard Operating Environments are bundles consisting of operating systems, software and hardware that are combined together in the same standardized way and serve as the environment in which your IT operations take place. They’ll typically include:

Thus, you know what they’re capable of supporting, how they work as a bundle, and what to expect from them. Once you’ve standardized operating environments, you can begin to standardize the instructions for workflows and operations within them, bringing us to…

It’s crucial to bring a standardized set of parameters and instructions to bear on infrastructure — the same way you would to code in DevOps. This is known as Infrastructure as Code.

IaC lets teams bring together VPC, Subnets, VPNs, Route tables, servers, cloud-managed services, applications, firewalls, cloud and on-premises managed services — everything that makes up your infrastructure — and create structures for automating them at scale without having to reinvent the wheel every time. Here’s how it works.

Software teams use configuration files of pre-defined formats, like JSON or human-readable data serialization language YAML. Such files use declarative or imperative commands to structure and manage infrastructure automation policies through specialized templates and automation libraries analogous to code libraries like React.JS, simplifying resource and application configuration and implementation. In effect, these files work as ‘translators,’ turning human-readable requirements into machine-readable instructions.

IaC also allows organizations to achieve uniformity across deployment environments, creating standardized solutions that can then be plugged into multi-cloud or hybrid environments easily and rapidly.

How should IT infrastructure automation be implemented? 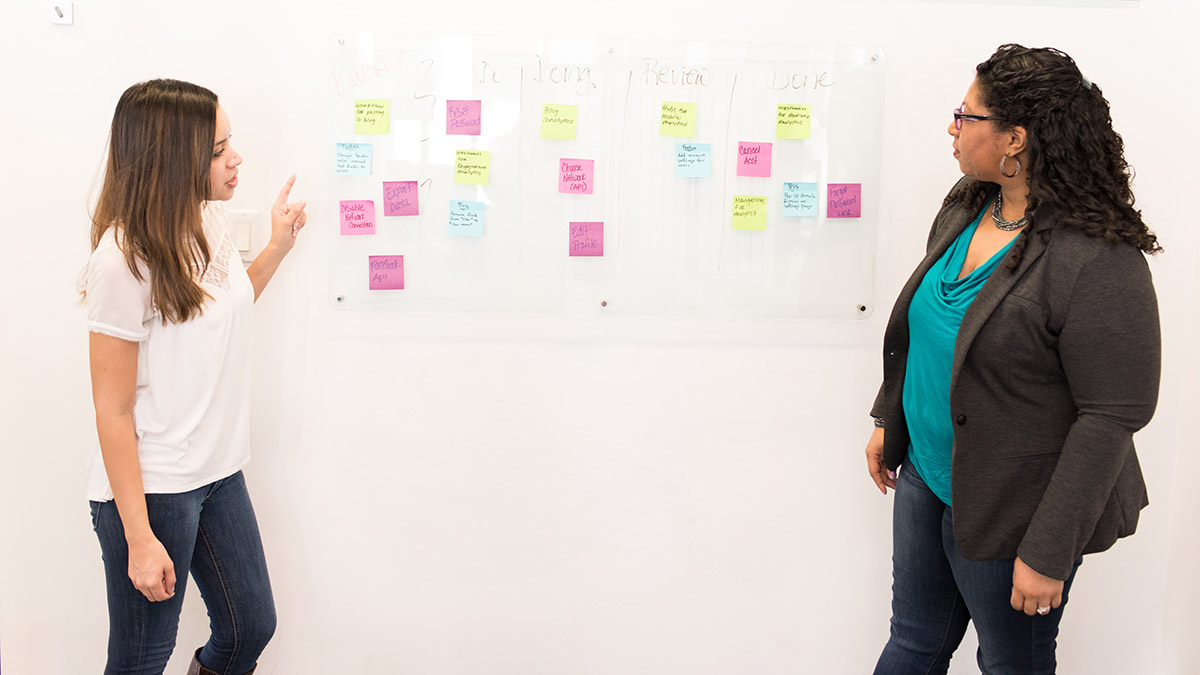 The safest and most cost-effective way to implement automation is gradual, targeting the low-hanging fruit first. Not all infrastructure tasks can be automated, and some are better candidates than others. Start by identifying tasks that are repetitive, well-documented, and self-contained, but offer little scope for creativity or judgment. This is essentially a cost-benefit analysis, identifying the tasks that will yield maximum reward but involve minimal effort and risk to automate.

Rather than a major roll-out throughout the organization, focus on areas that use virtual environments or cloud infrastructures and are thus more susceptible to the IaC approach. These ‘quick wins’ let you validate the concept, demonstrate it to skeptics in the organization, and begin to derive business value from it immediately.

The most important aspect is partnering with a team of experts that have experience in IT infrastructure automation.

IT infrastructure automation for your organization

How should your organization start making the move to IT infrastructure automation? As we’ve seen, automation helps reduce the cost and complexity of running IT infrastructure. But it’s both a risk and an opportunity: you’re setting up the infrastructure you (and maybe your customers) rely on to run on a set of rules. Get those rules right and watch customer satisfaction rise while risk and costs fall. Get them wrong and you’ll tie yourself in a knot.

At Pliant, we have introduced an ROI dashboard that helps businesses measure, and report on the value our solution delivers to their business. Unlike traditional platforms or manual coding, Pliant’s low-code modern interface includes millions of actions that empower day-one value. An enabled user can design, publish, and execute a workflow in less than an hour that previously required days, weeks, or months of effort with traditional approaches.

Page load link
We and selected partners, use cookies and third party services as specified in the cookie policy. You can consent to the use of such technologies by further using this website. Learn More. Ok
<script type='text/javascr