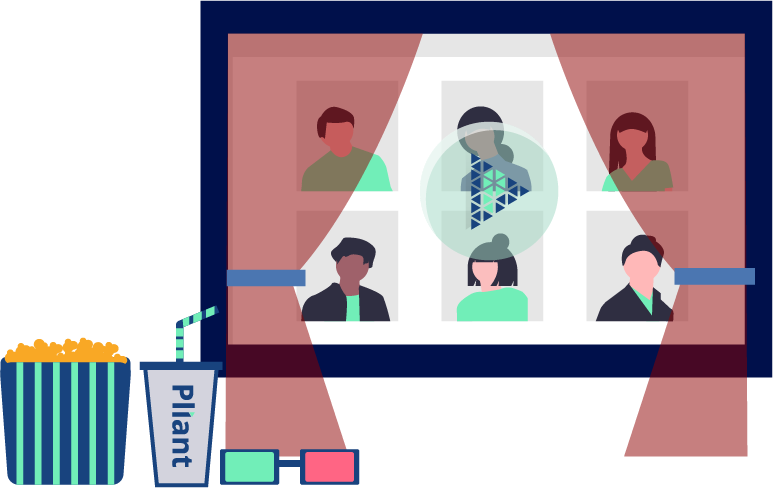 There are, however, some emerging automation tools for IT that are becoming very popular even without a well defined process which is ever so fascinating as I feel like we’ve seen this movie before!

Hop in the wayback machine to the late 80’s – yep all the way back there. Someone decided (I would love to know who – so send me an email if you know) that we could distribute compute power without running giant mainframes; also that we needed this data in more places than just the datacenter or on a printed piece of paper. The discovery that there was a need to “route” packets led a smart bunch of people in Massachusetts (ie. WellFleet) and a smart bunch of people in California (Cisco) to build hardware and software to address this challenge (so the movie opens). In my opinion and with 30 years of IT infrastructure experience, Wellfleet had the better hardware and more importantly the better software with an easy to use graphical interface!

Many of you reading this may not have even heard of Wellfleet let alone used their software. Naturally, you may be wondering what all of this has to do with IT infrastructure automation. Here is the rub – Cisco won the routing market battle not by making routing easier for everyone but by creating an ecosystem of experts that got paid crazy amounts of money (I was one of them) to “route” packets. It was the ecosystem, not the hardware / software that made Cisco the technology of choice (ie. creating almost a routing religion).

There are hundreds of training companies now offering Ansible training. Companies are offering 20% more salary, on average, when hiring IT staff for those who have Ansible automation experience and other companies are losing talent if they fail to give raises to those who learn Ansible as part of their ability to automate IT infrastructure tasks in their role.

How does this movie end?

There are alternative software solutions to Ansible that can be used to automate IT infrastructure using low code / no code interfaces. This software would allow more people to create more IT automation in less time, not cause an automation bottleneck, and drive business initiatives forward – the question is are we once again going to let an elite few dictate the pace and the cost of automation using a complex tool such as Ansible? Or, are we going to rewrite the end of this movie by smartly using the available alternatives to achieve the desired outcome. I’m optimistically looking forward to finding out!

About the Author: Dave Hegenbarth

We and selected partners, use cookies and third party services as specified in the cookie policy. You can consent to the use of such technologies by further using this website. Learn More. Ok
Go to Top